The BFGoodrich 36 Hours of Uwharrie is a unique, militarized off-road adventure challenge combining all aspects of outdoor adventure including precision driving, shooting, canoeing, navigating and general off-roading skills. The organizers approached us about helping to increase not only the visibility but also to help people experience the event as if they were there in person. Since this event is only three years old, budget was a significant concern and the possibility of seeing the event televised was nearly impossible.

We brought forth the idea of creating a multi part miniseries out of the event and partnered with a popular YouTube channel as the means of distribution. For four days, we captured and covered every aspect of the event from 5AM wake up calls with mortar fire to grueling canoe challenges, firearm demonstrations and countless off-roading activities throughout the Uwharrie National Forest.

The resulting four part web series will debut the end of October 2019 and the trailer we created for the event as well as several photos can be seen below. 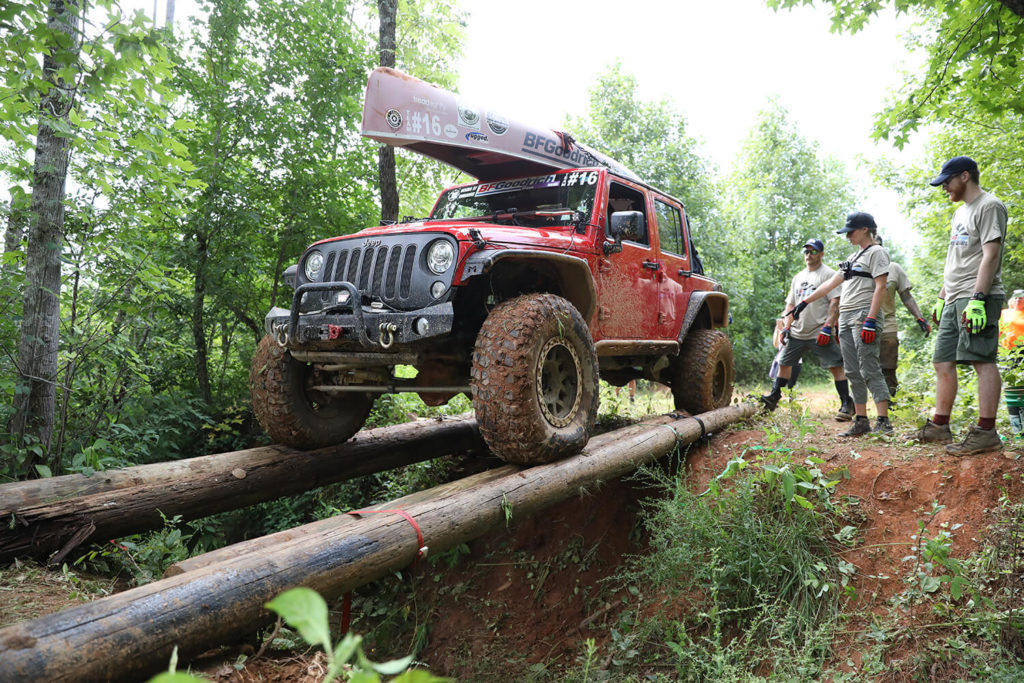 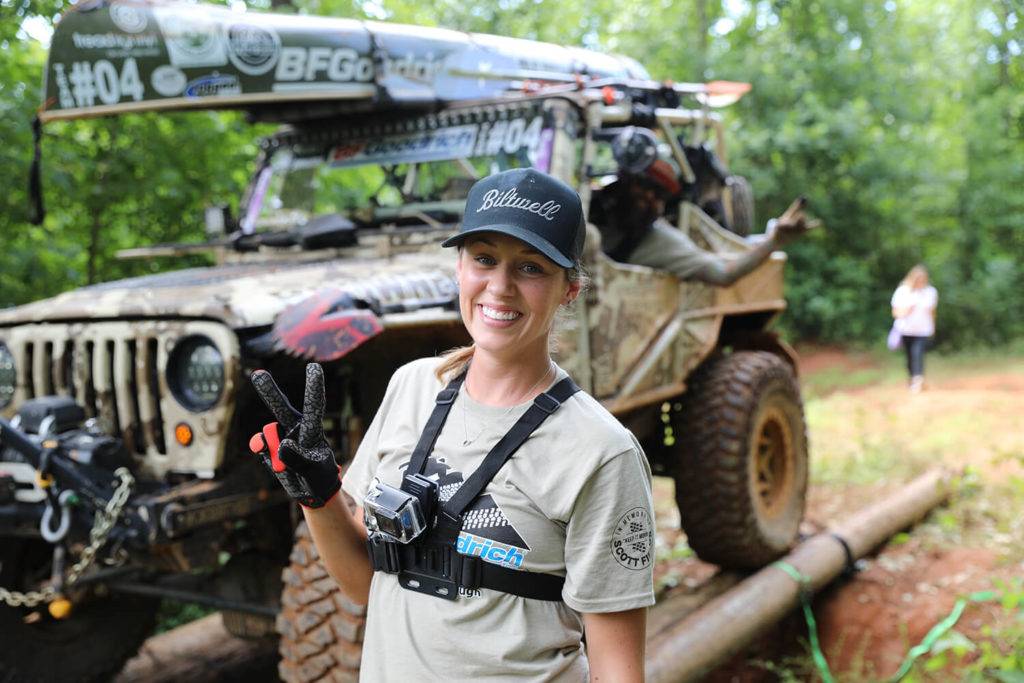 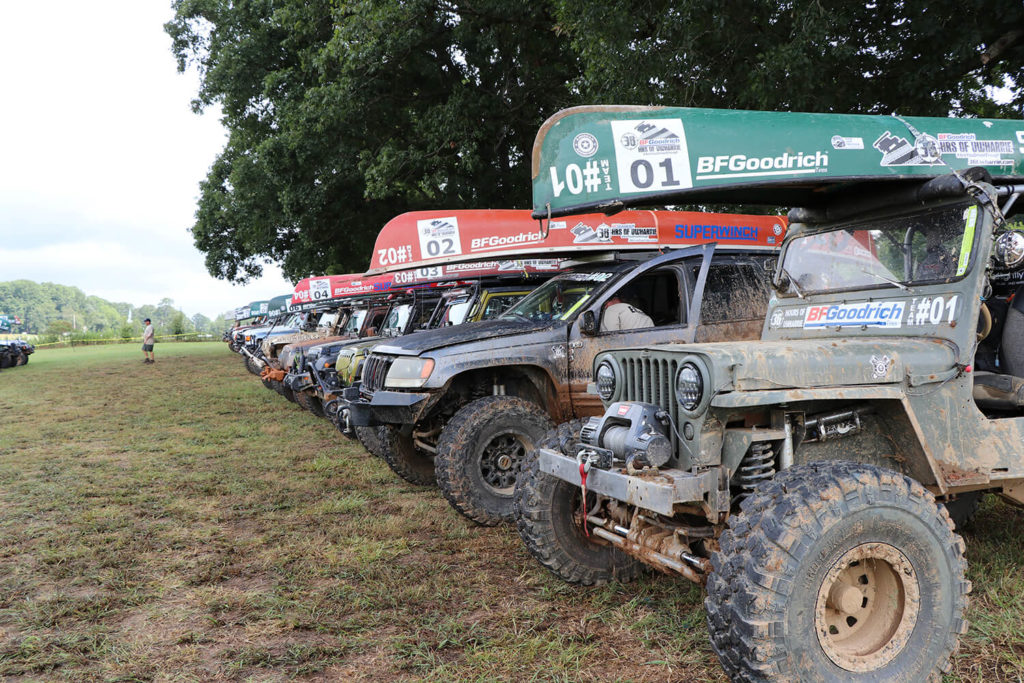 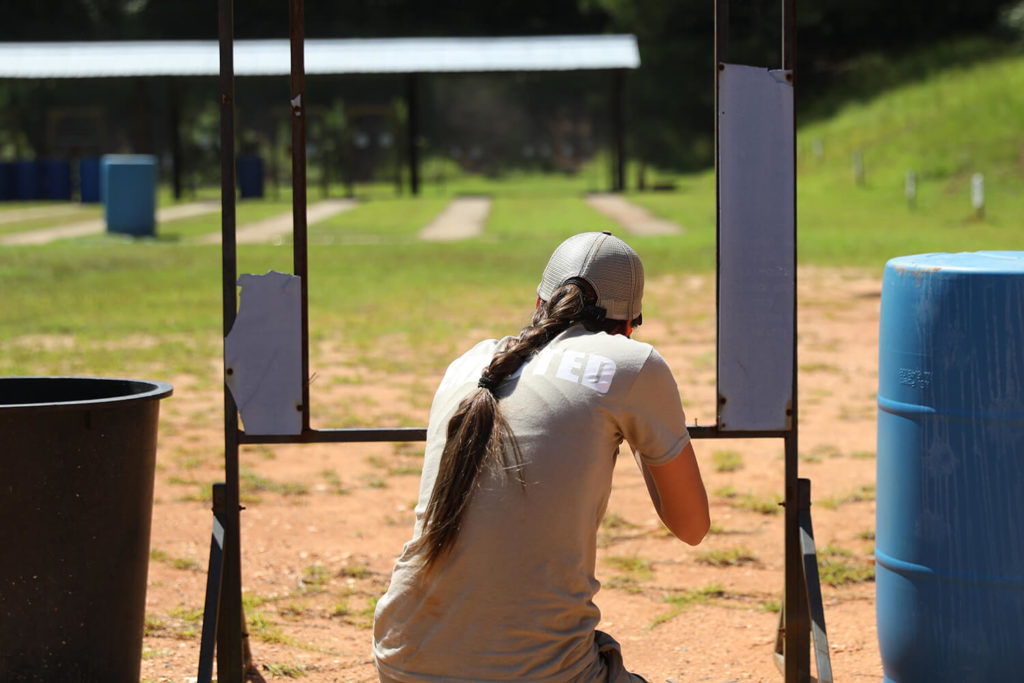 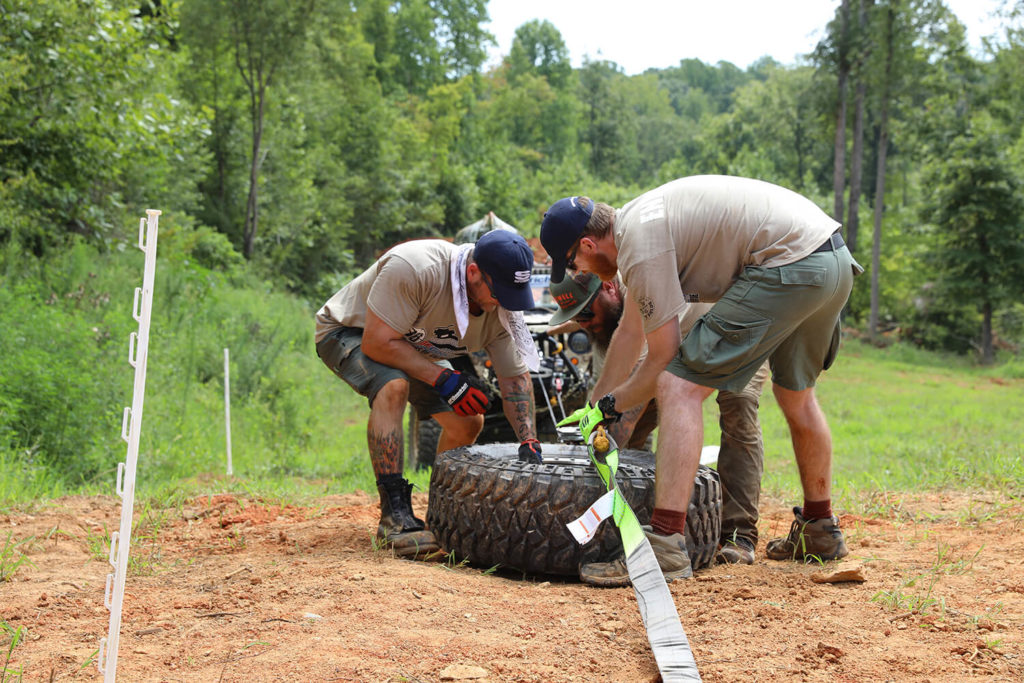 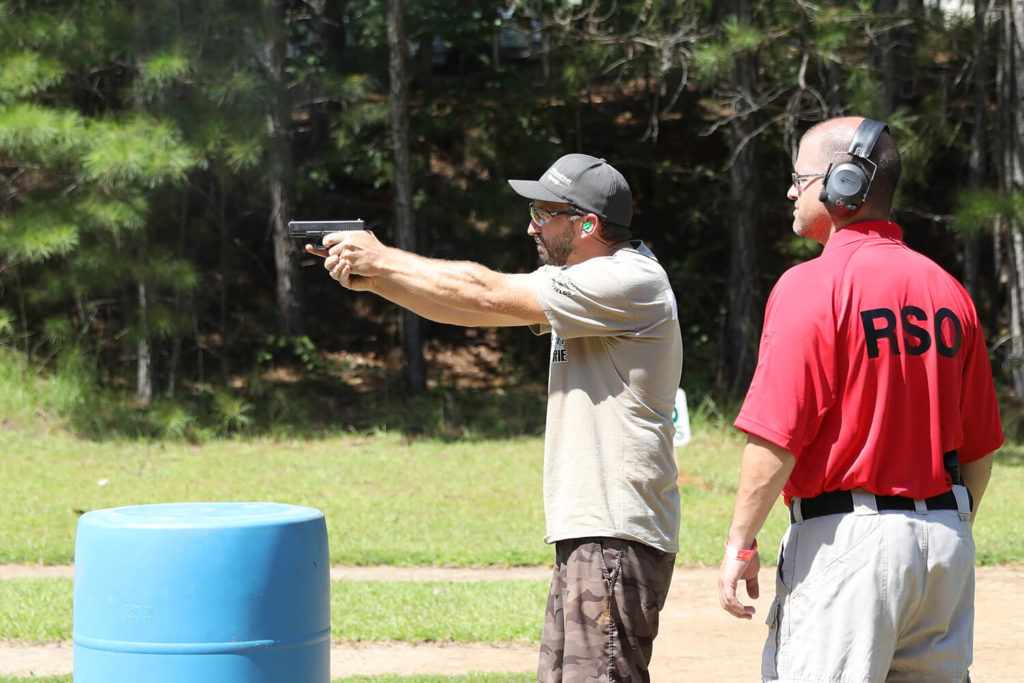 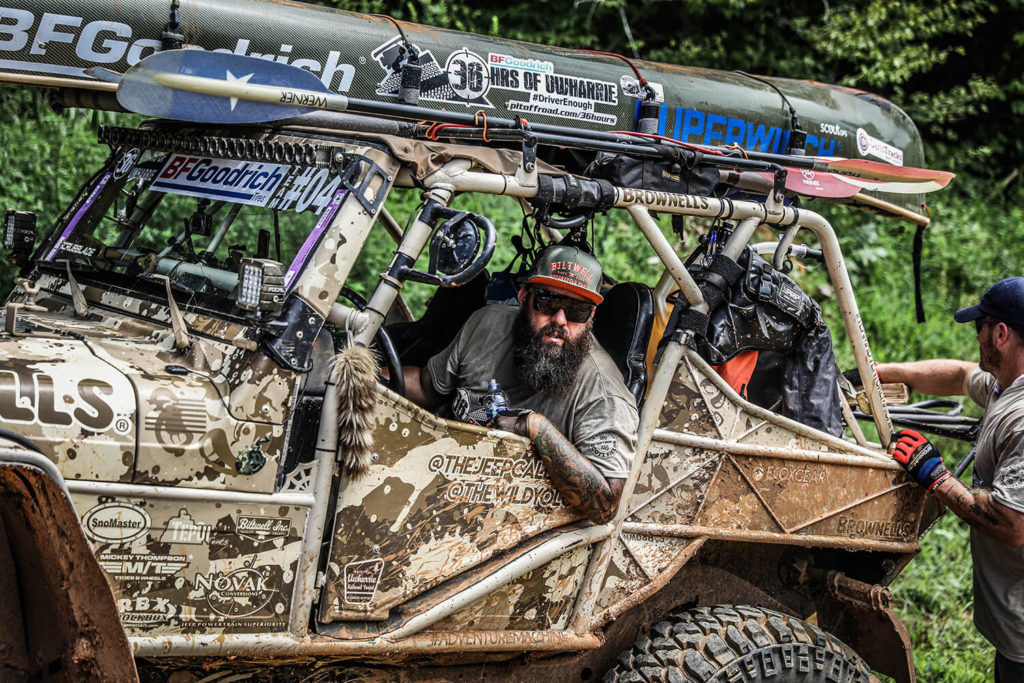 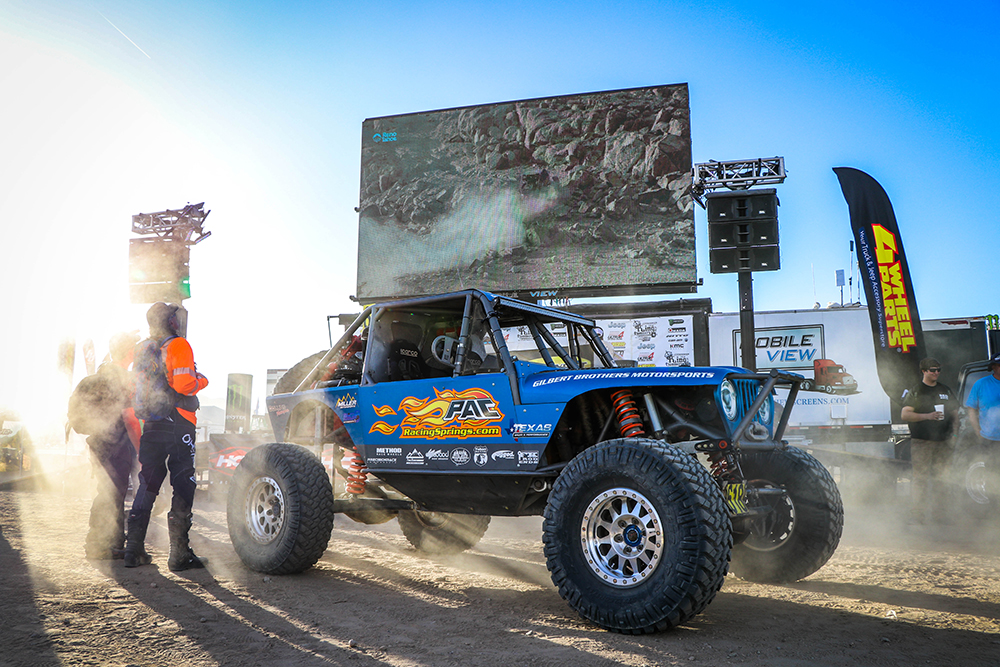